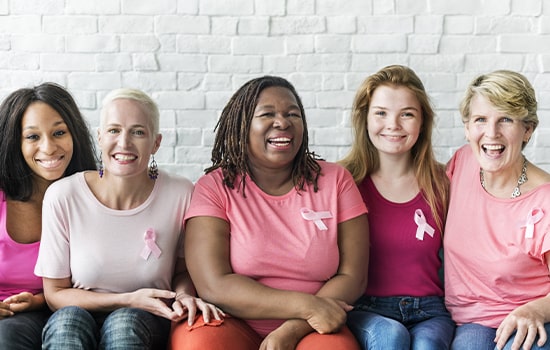 According to American Society of Clinical Oncology (ASCO), more women are diagnosed with breast cancer than any other cancer. Breast cancer is a form of cancer that starts with an abnormal growth of cells in the breast tissue. These cells usually form a tumor, that can be malignant, growing into surrounding tissues invading other distant areas of the body.

Generally, through a breast biopsy, the tissue is tested for hormone receptors and human epidermal growth factor receptor 2 (HER2). This HER2 gene controls the growth and repair of breast cells by producing HER2 proteins or receptors. But if there is an overexpression of HER2 gene, or the protein is over-expressed, the cells will grow uncontrollably and lead to HER2-positive breast cancer.

American Society of Clinical Oncology also declared that roughly 25 percent of all breast cancer cases is HER2-positive cancer. It is likely to be more aggressive form of breast cancer present in young women. Removal of the tumor does not automatically mean that all cancerous cells are eliminated. Likewise, chemotherapy and radiation therapy is not an ideal solution as they tend to damage the healthy cells along with the tumor cells.

In the recent years, more studies have been put into therapeutic vaccines for curing cancer, one of which is NeuVax. It is a therapeutic vaccine using a single immunostimulatory peptide called E75, derived from the HER2/neu receptor, and administered in combination with granulocyte macrophage colony stimulating factor (GM-CSF) as an adjuvant. Results have been encouraging in both the hindrance of reoccurrence and delaying the progression of the cancer.

Whether these proteins and peptides would be harvested from bacteria or mammalian cells, VacciXcell has the perfect bioreactors to aid you in your bioprocess.

For Mammalian culture, our patented TideMotion bioreactors are your best companion: TideMotion Bioreactors 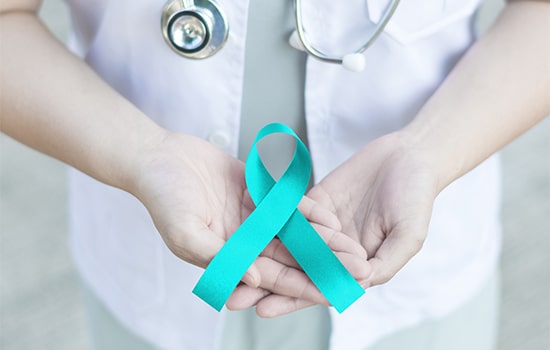 Human papillomavirus (HPV) was recognized by the international Agency for Research on Cancer as the cause of cervical cancer. This virus infects the basal keratinocytes through micro-abrasion and is the most common sexually transmitted infection (STI).

Vaccines that protect from HPV are widely available in the market however it only protects against several of the virus strains, not all of them. Because of this, it is still possible for someone to have taken the prophylactic vaccine and still be diagnosed with cervical cancer.

Cervical cancer also has quite a mortality rate, with an estimate of more than 30% of patients die within the first five years from diagnosis. It is one of the most common type of cancer and the 4th most common cancer related death in women. 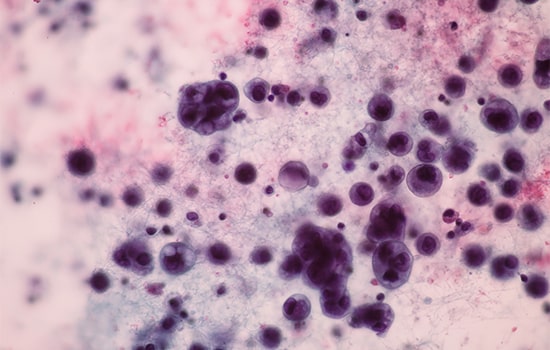 Cervical cancer also has quite a mortality rate, with an estimate of more than 30% of patients die within the first five years from diagnosis. It is one of the most common type of cancer and the 4th most common cancer related death in women.

Treatments for cervical cancer includes surgery, chemotherapy and radiotherapy. The earlier the cancer is detected and managed, the bigger the chance of survival or at least prolonging the patient's life. None of these treatment methods however are guaranteed to cure the said cancer. In addition, most of these treatments has severe side effects. 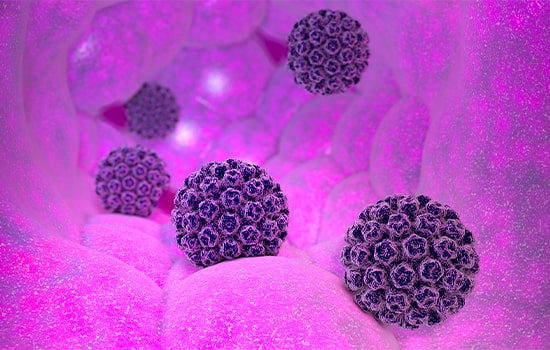 Considering this, there are new developments in the field of therapeutic vaccine of cervical cancer which might be prove to be more effective with less side effects.

One of these therapeutic vaccines is called VGX-3100. It is a form of DNA vaccine that is now in Phase II testing for treatment of cervical cancer. The way the vaccine works is that is inserts DNA into the patient's cells such that it would produce antibodies and T-cells for the target cells. Such a treatment would not only be much safer, it would also have the potential of being a long-term solution. 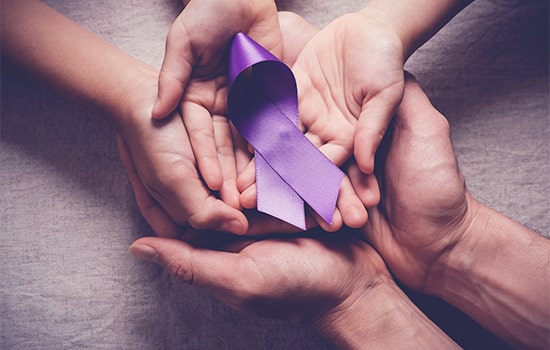 Surgery is the first line of treatment for pancreatic cancer however it relies on one important thing: if the tumor and cancer cells can be encapsulated in the pancreas that will be removed. If the cancer cells has spread out of the pancreas, then surgical removal of the organ will be futile.

As with other forms of cancer, chemotherapy is used as a supplementary management procedure to surgical removal of the tumor. Radiotherapy also has the same role. Both treatments however has severe adverse effects on the patient.

Advances in pancreatic cancer treatment has been made in the past few years. A revolutionary therapeutic vaccine, CRS-207, uses bacteria within the vaccine to produce protein mesothelin, an antigen often expressed by solid tumors. In turn, this "programs" the immune system to hunt the tumors. 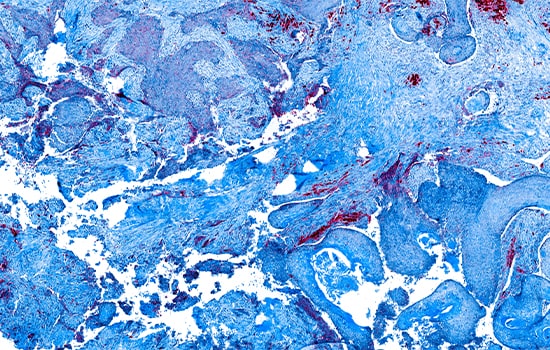 The pancreas is a glandular organ situated behind stomach in the abdominal cavity. It is responsible for production of some vital hormones such as insulin. It also aids in digestion by releasing pancreatic juice which contains enzymes that breakdown carbohydrate, proteins and lipids.

Being an important organ for the digestive and metabolic system, it is sad to know that by age 40, the chance of contracting pancreatic cancer severely increases. Pancreatic adenocarcinoma makes up more than 80% of all pancreatic cancers. Common symptoms of pancreatic cancer includes back and abdominal pain, yellowing of skin and digestive cues such as weight loss and loss of appetite. Symptoms are not very definitive which leads to most cancers being left undetected until it is in advance stages