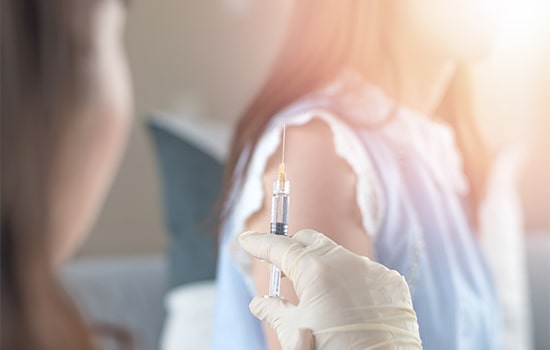 Allergy is the body immune system's extreme reaction to external stimulus, known as allergens, which would otherwise be harmless. Allergens can range from something as tiny and miniscule as plant pollen to something as trivial as food. With millions of people around the world suffering from allergy, a way to cure it or at least suppress it became widely sought after. A type of immunotherapy known as desensitization is currently being used to suppress allergic symptoms of affected individuals.

Allergens are systematically introduced into a person's body through regularly scheduled vaccine shots. These vaccine shots contain measured and increasing dosage of the allergen of concern. The goal of doing allergy immunotherapy is not to ''cure'' allergy but rather to allow the body to get used to the allergen causing the reaction. Continuous incremental doses would slowly allow the body's immune system to cope up with the allergen and eventually the symptoms will be minimized or totally eradicated. 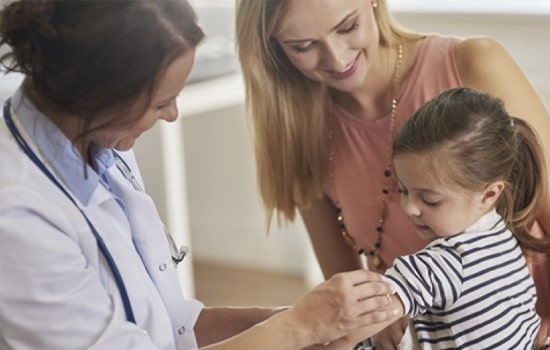 Allergy vaccines are generally safe for both children and adults, but it should be administered by a trained physician inside a well-equipped facility. Extreme allergic reactions can cause asphyxiation and subsequently death if not handled properly.

Allergy vaccines usually consists of around 20 shots spread over a fairly long period of time with month/s in between doses. This is firs to build up the desensitization factor within the body and then followed by a maintenance phase. The sheer number of shots however is bothersome to most people and a call for less dosage gave birth to innovations within allergy immunotherapy Dust mites is a very common entity in a household. In fact, more than 80% of all houses has dust mites. Dust mites like to stay in cozy areas where they can easily feed of dead skin that falls off such as your bed. To make things worse, more than 40% of people who has allergies are also allergic to dust mites. Symptoms from dust mite allergy includes runny nose, sneezing, itchy eyes, among others.

Fortunately, a recent breakthrough has been achieved by using bacterial DNA-based vaccines to program the immune response to dust mites thus lessening its allergic reaction. With this new breakthrough, desensitization to dust mites are now possible. 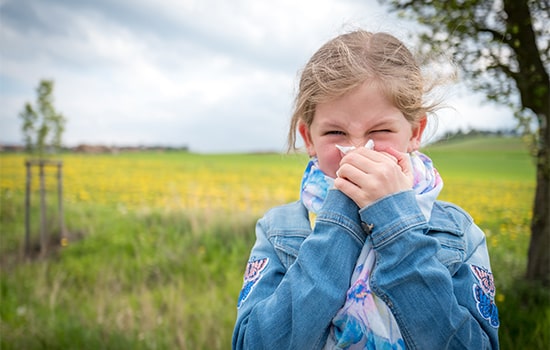 Pollen are tiny particles from plants which are easily airborne and thus get carried to great distances from where they originate, making those allergic to it to get irritating pulmonary symptoms.

The danger with pollen vaccines is that pollen tends to provoke one of the more hazardous responses in the world of allergens. Due to this, it would take years of immunotherapy to finally become desensitized to pollen.

Fortunately, technology has advance and scientists has found a way to chemically alter pollens such that they will not be so reactive in the body, allowing for shorter and more efficient therapy sessions.

Hay fever vaccines should be prepared in a sterile to avoid other substances and foreign objects to enter the patient's body along with the vaccine. VacciXcell provides a wide arrange of Biosafety Cabinets or you may visit (Link: Tapestle RX website and Esco Pharma website) for more information on isolators and cleanrooms