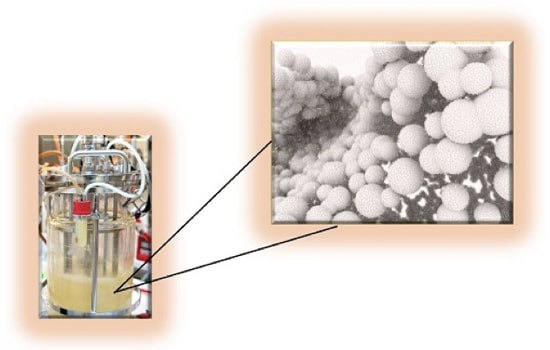 Microcarriers are microbeads, to which cells attach and grow on the surfaces. They are then suspended in culture medium in a stirred tank bioreactor, where the medium is continuously agitated for nutrient and oxygen transfer. However, several factors like fluid-induced shear stress, collisions, and mechanical stirring can damage cells causing apoptosis or cell death. Cell death causes two main difficulties in bioreactor systems: first, it decreases product yield and second, it adds more downstream processing steps and thus, higher cost due to increased cell debris in the harvested medium.

Esco VacciXcell’s Tide Motion Bioreactors eliminates all these limitations by utilizing tide motion principle which is the gentle vertical oscilation of culture medium into and out of the matrix vessel which intermittently exposes the cells to aeration and nutrition. Integration of tide motion principle makes our bioreactors produce high quality and great quantity of cells due to extremely low shear stress, equal nutrition distribution and no oxygen limitation which leads to minimal downstream processing and reduced production cost. Our bioreactors can also be integrated to an isolator which totally eliminates the possibility of contamination. Lastly, Esco VacciXcell offers true linear scalability platform where scaling up is as easy as adding equipment with higher volume capacity but the bioprocessing principle is the same.